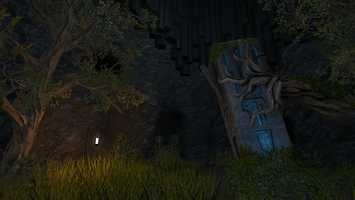 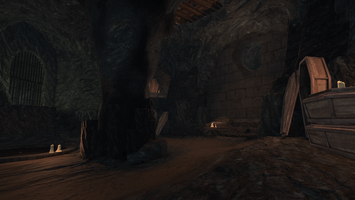 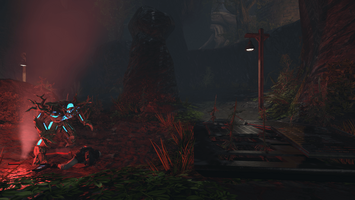 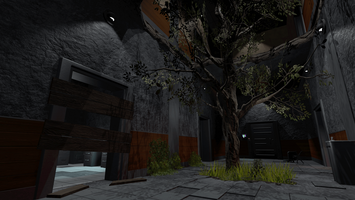 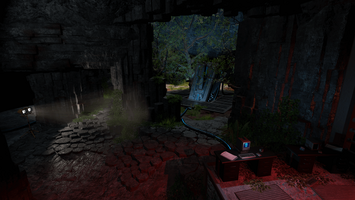 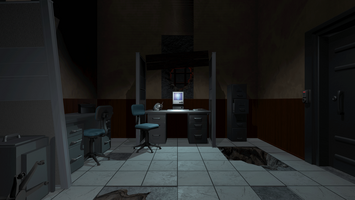 Over the last couple of months our team has been hard at work developing a playable demo. We've been slaving away at our desks with the hopes of finally letting people get their hands on the game.

At the beginning of January we made the trek up to Magfest to let people play the game for the first time. Driving 27 hrs straight from Florida to Maryland, through one of the worst blizzards in recent history, it was quite the endeavor. Stressful as it was, it turned out to be worth it. We received alot of good feedback and using that feedback we are now that much closer to having a more polished demo.

Anyway that's just a quick recap of what we've been up to over the last couple of months. With the demo still being under works I figured I'd go ahead and talk a bit about the setting, and some of the environments you can expect to see. 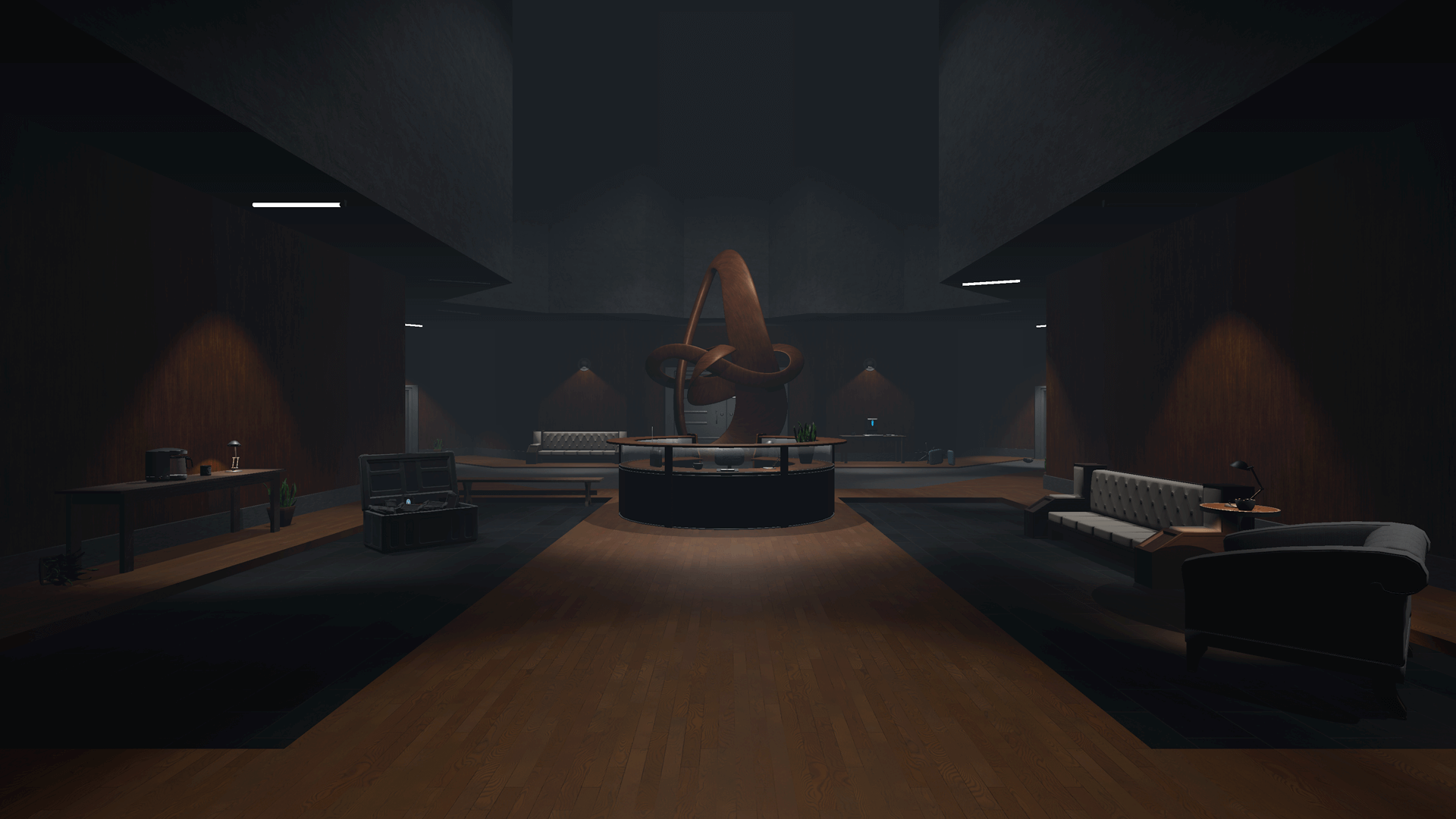 A good portion of the DENIZEN demo takes place in the now defunct Kepler Research Institute (KRI). The Kepler Research Institute is responsible for the development of most technology in this world, including your "Kepler Personal Data Assistant" (PDA). [For more info on the (PDA) and (KRI) see DENIZEN Devblog #6 - The Kepler Personal Data Assistant]

Now abandoned the Kepler Offices are beginning to crumble and break as the power of the forest begins to reclaim them. While exploring these offices the player will be able to download logs and emails from the PC's and PDA's left behind. These downloads will give insight into the Kepler Research Institute and the surrounding areas. 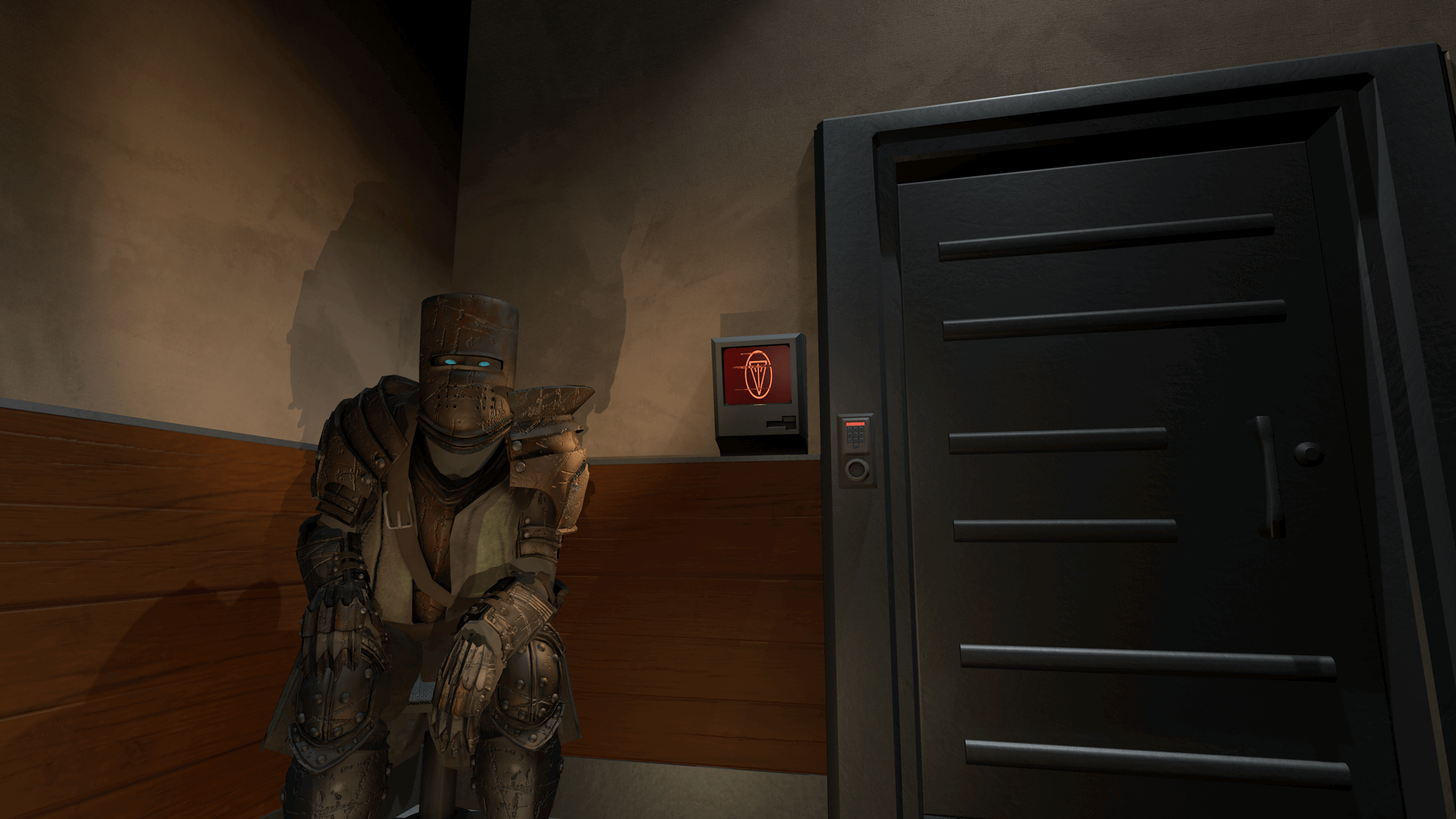 While navigating these dilapidated hallways, you will occasionally run into non hostile NPC's. Every NPC is different. Some characters will just want to talk, where others might want to buy and sell items, or offer quests and equipment. 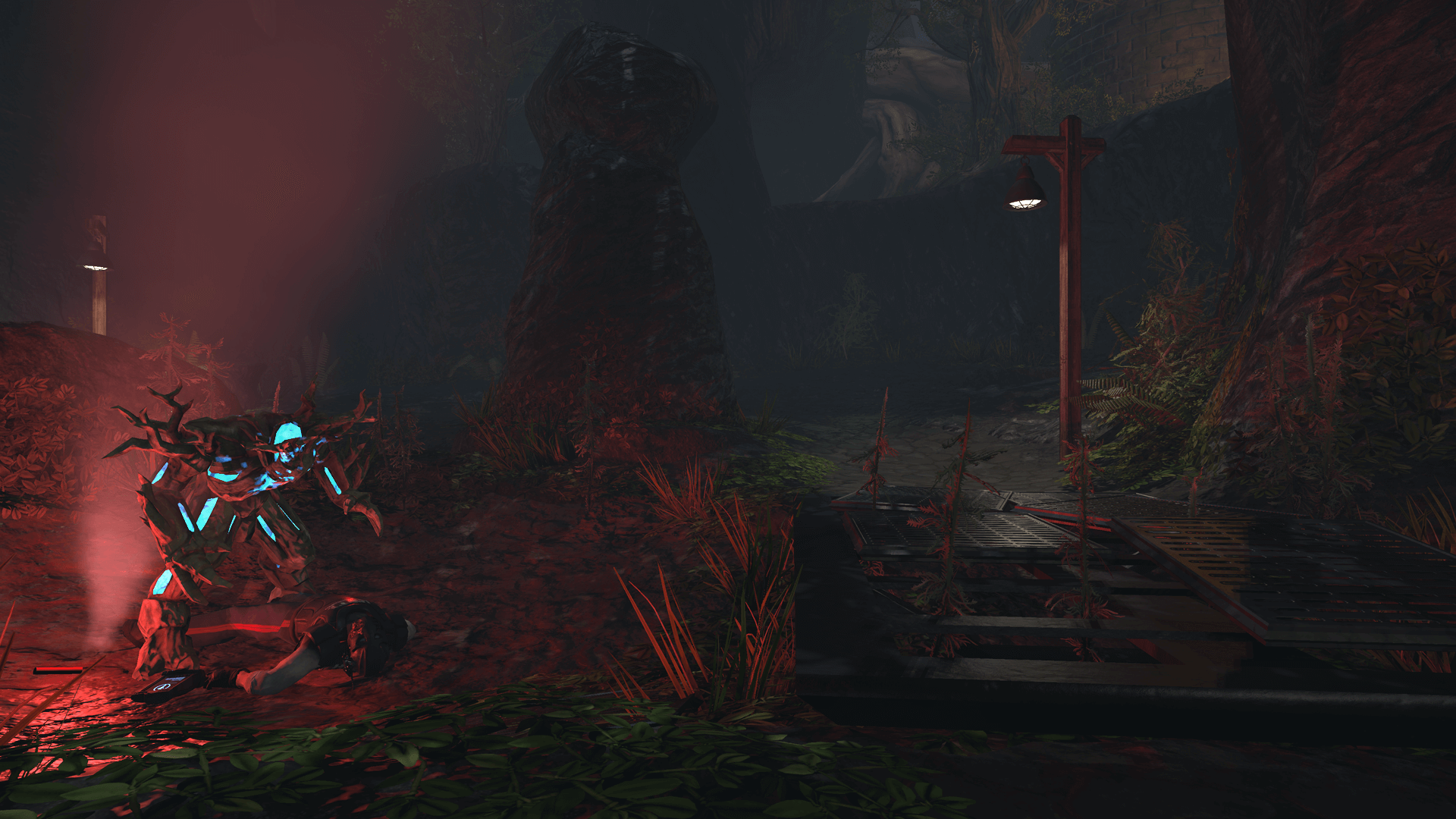 Venturing into the outdoors is incredibly dangerous. The forest has given life to many hostile creatures and entities that will not hesitate to attack. When preparing to move on to new areas, it is important to scavenge for supplies and information. Being well equipped and knowledgeable about the surrounding area is the best way to prepare for the threats to come. 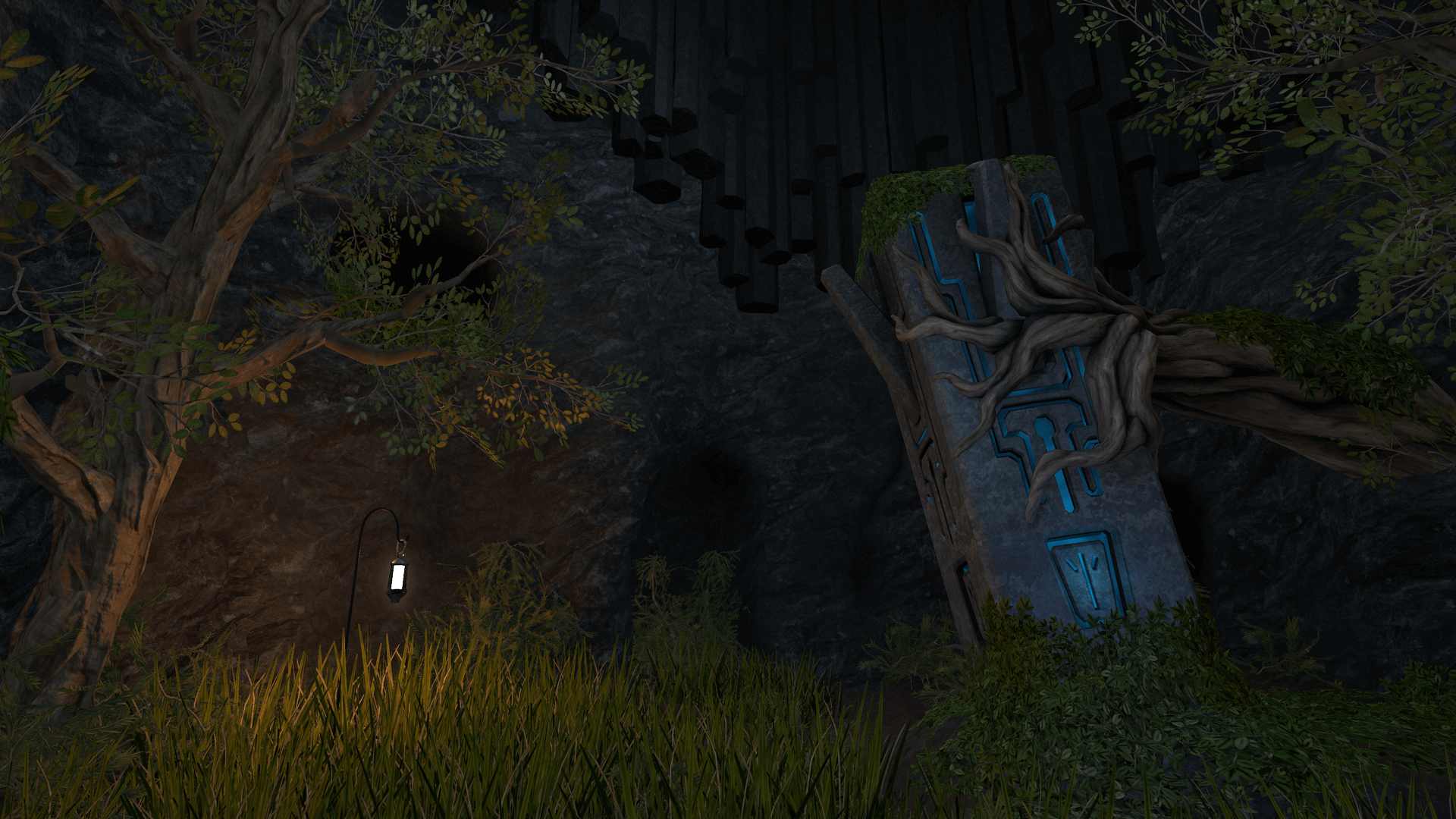 Scattered throughout the world are relics left behind from an age long gone. With no one certain of their origins or purpose, the relics and symbol associated with them have become a point of interest for many of the denizens of this world. Some have taken to worshiping them, where others have tried to study and harness their power. It is said that these pylons once kept the forces of the forest in check. Pylons with their ability to ward off the dangers of the forest, became a focal point for the denizens of this world to rally around. Because of their power most cities, fortresses, and settlements were built around these pylons. With many of the pylons now dying out or lying dormant, the power of the forest has begun to take hold again. Throughout your journey you will slowly uncover the mystery surrounding these relics and the forest. 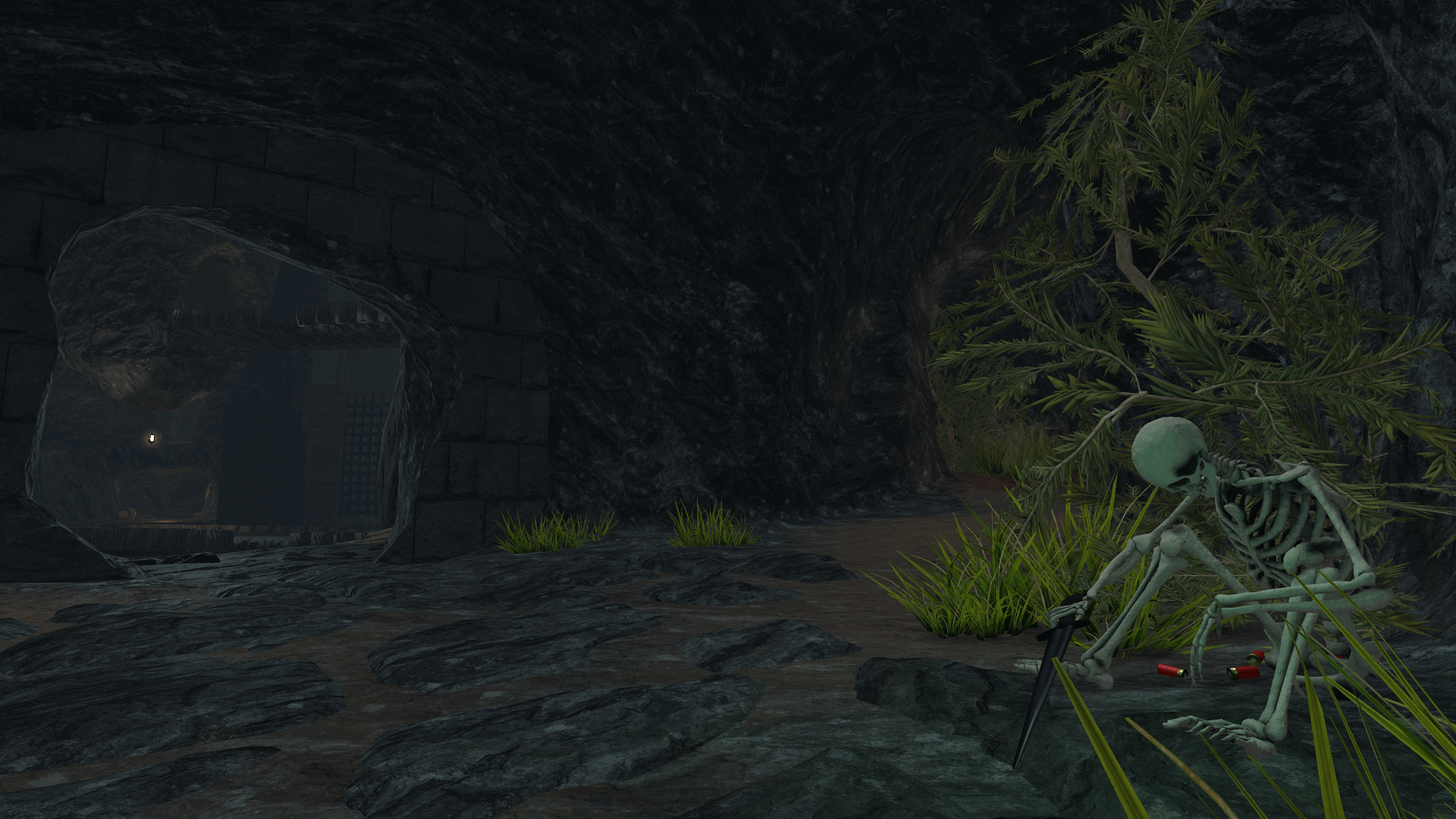 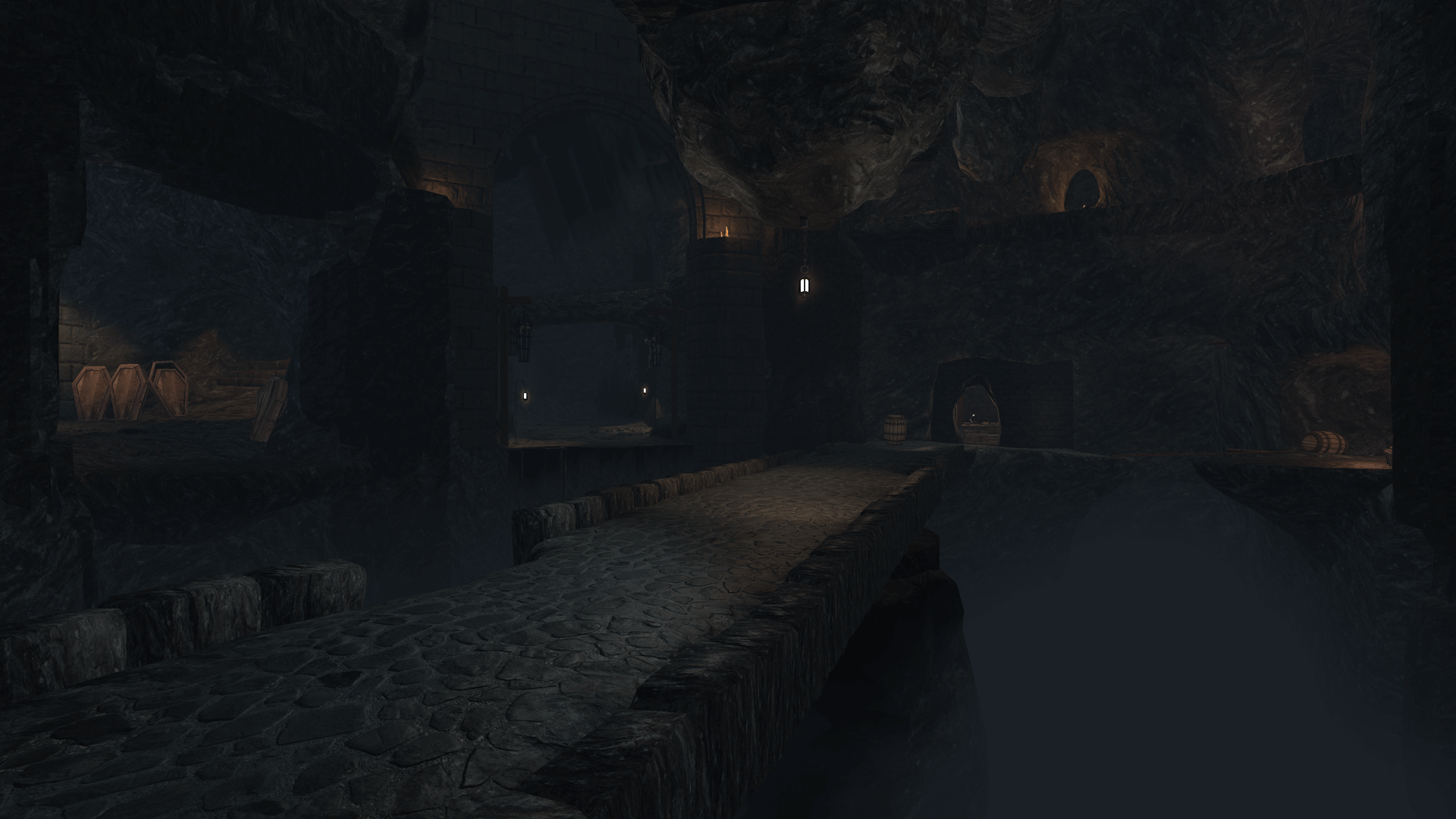 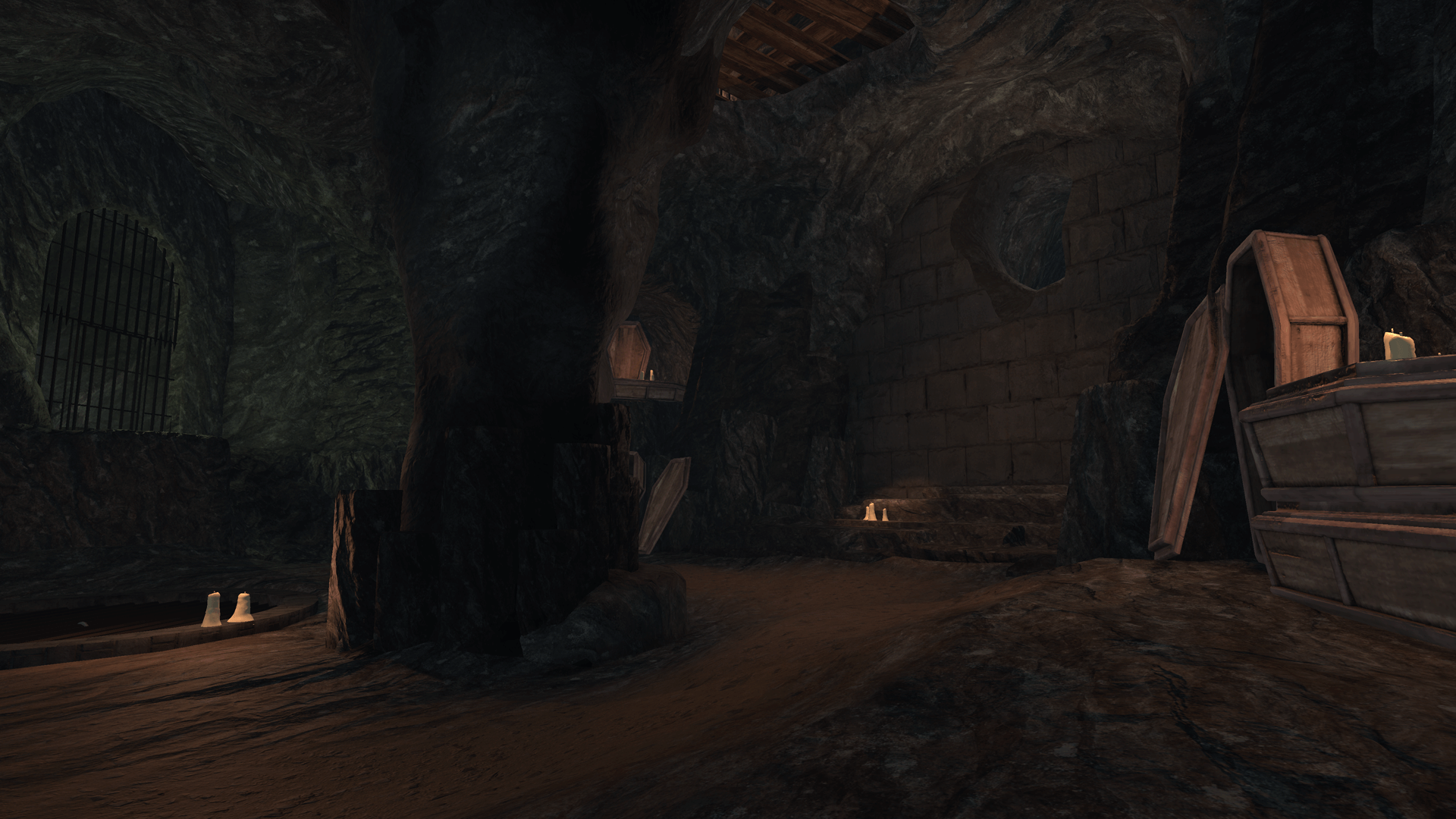 Since most man made structures were built near pylons, it is not uncommon for ruins of past generations to be built over by the next. A large portion of the Kepler Research Institute was built over and around the remains of a crypt. With many of the Institute's hallways collapsed you must venture down into these catacombs to progress. With the pylons in this area lying dormant, the forest has reanimated and twisted the dead, making the crypt now home to hostile undead and creatures.

In the center of the crypt lies a large turntable bridge. It's up to you to navigate your way through the crypt and find the levers to move the bridge. The levers are on located on opposite sides of the crypt, both of them moving the bridge 45 degrees. Depending on which lever is pulled first, it will affect how you explore the rest of the crypt and approach the second lever. One of the levers can only be reached by climbing and jumping back and forth from hanging rocks, so it's important to have an understanding of the games climbing mechanics to progress. After realigning the bridge the player will be able to move forward and re-enter the Kepler Research Institute. 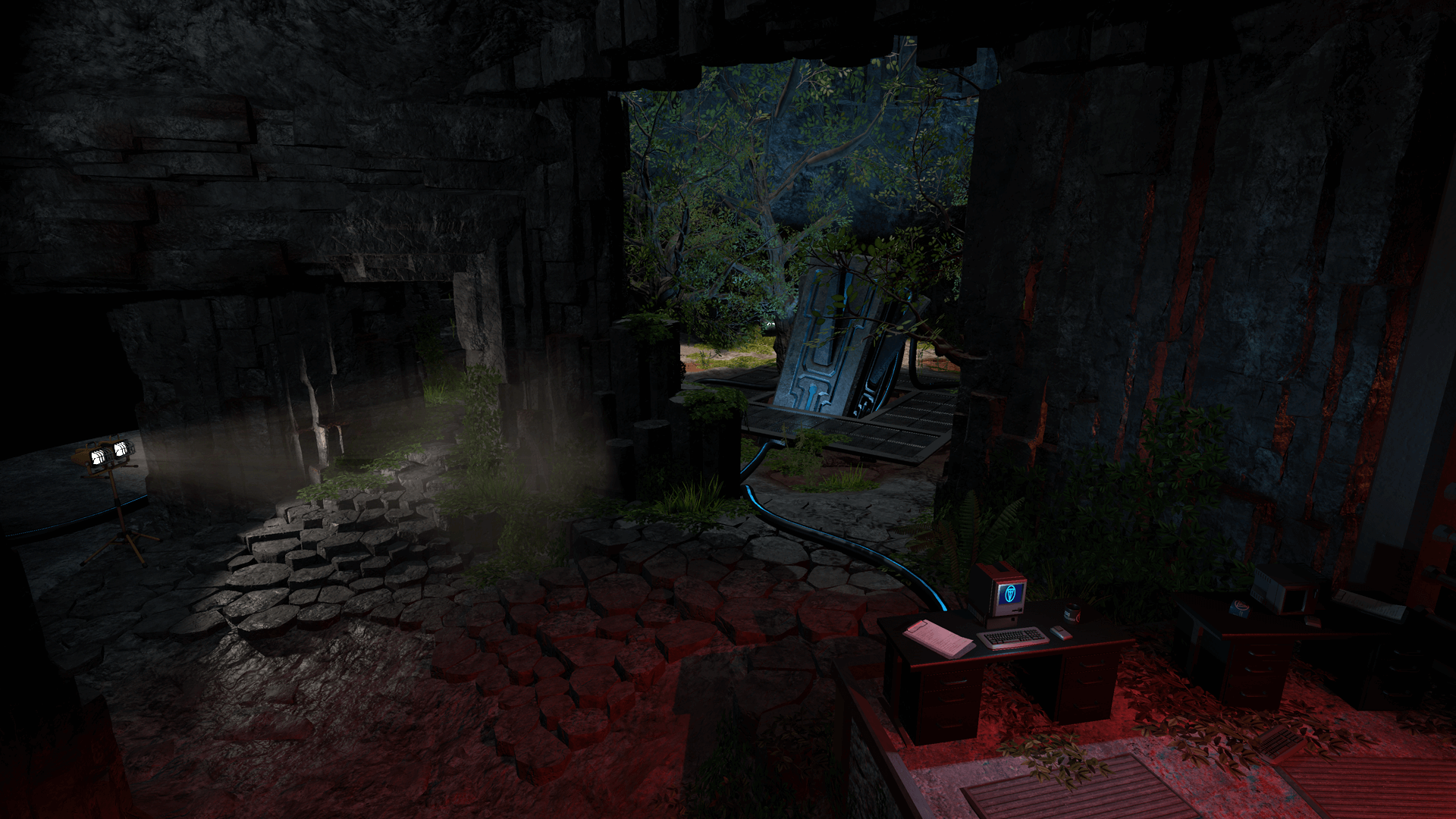 After working through the Crypt you will eventually resurface in another section of the Kepler Institute. This area of the Kepler Research Institute was dedicated to the study of the pylons and relics. Using the knowledge gained from the study of these pylons the Institute was able to make incredible breakthroughs in both science and technology. Even going as far to siphon the energy from the pylons to power their facility and creations.

These abandoned KRI research stations are often very dangerous. With the power from the pylons nearly depleted there is nothing keeping creatures at bay. Also with the abundance of valuable tech and supplies, these stations are often contested by scavengers or bandits. Nearby settlements will often send out their local militia to sweep the area clean of all potential hostiles and supplies. Approach these areas with extreme caution.

Well that about wraps it up for now, thanks for reading. We are always looking for feedback, so let us know what you think!